As I write this I am supposed to be packing my suitcase. I'm off to New York City  for a week of networking (and just a little partying too...). I'm attending APAC, the Audio Publishers Association's Conference which in on Wed 28th May. To be frank, the idea of 'networking' brings me out in a cold sweat, and sends me into a spin about what to wear. In my more rational moments, I look forward to networking with my peers as an opportunity to learn, grow and connect. I know that this is the perfect time in my Voice acting career for me to embark on a trip to the US, and to absorb the costs involved in that as a crucial business expense. I am a great believer that to win it, you've got to be in it. 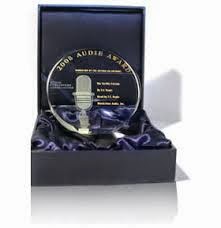 I've been lucky enough to be selected for the Director Diagnostics which runs prior to the conference, which allows Narrators to be directed in a safe environment, to receive supportive critical feedback and to point out room for improvement. Increasingly in Audiobook production, and especially with the creation of the ACX system (Audible's Audiobook Creation Exchange), narrators (or Producers as they are termed by Audible) work independently in their own studios. Opportunities to learn and improve like this are vital, and as a relatively new Audiobook Narrator (albeit a very well established Voiceover Artist),  I am willing to be open to that process. The rest of the conference looks set to be full of interesting topics, including Home Studio Work Flow and Self-Promotion for Narrators. With both business and performance tracks to choose between, I'm hoping to take aware as much knowledge as I can fit into my teeny, tiny brain! I'm a huge fan of working on Children's and Young Adult Audio, so I'm planning to attend the session on that too. 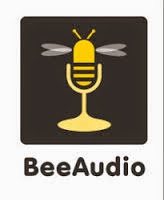 What I am most looking forward to are the opportunities to interact in real live life (as opposed to Facebook!), with other narrators. The Pre-APAC Mixer is a perfect way to get started, if my flight gets in on time! Then, as an established narrator for Bee Audio in both their UK and US divisions, I've been invited along by our Casting Director for a pre-conference mingle, so I'll  be hopping across the city to be in two places at once. These sociable moments make all the difference in feeling at ease such a long way from home; or at least I'm hoping everyone is as friendly and open as they seem to be online!

I've been invited by Audible to attend their private Narrator Knowledge Exchange on Thursday 29th May (only a small amount of the conference attendees get the hoped-for email, so I was teensy bit pleased), and additionally, to audition for the studio themselves whilst I'm there.  I was the first to beta-test ACX for Audible just before it launched in the UK, so I shall be thrilled to meet the team I've been working with.

It doesn't stop there, oh no! Time to head home, put on my glad-rags and attend the Audie's. I've become very passionate about this industry in a short space of time. My specialist section is the Teens nominations, and whilst I can but dream at present about a future nomination in the category in years to come,  I have swotted up on the 2014 contenders, and I know who is my pick as winner of the Audie award. Fingers crossed for them. I shall no doubt be found afterwards at the alternative after party the Naudies..... (this runs at the same time as the Audies Gala, and is attended by narrators who chose not to fork out for the Gala but are still in town).

So this week, I have some editing to finish up, and a narration to complete. Oh, and some shoes and handbags to decide upon. Here's hoping my jet lag is mild!

Getting Out of the Booth 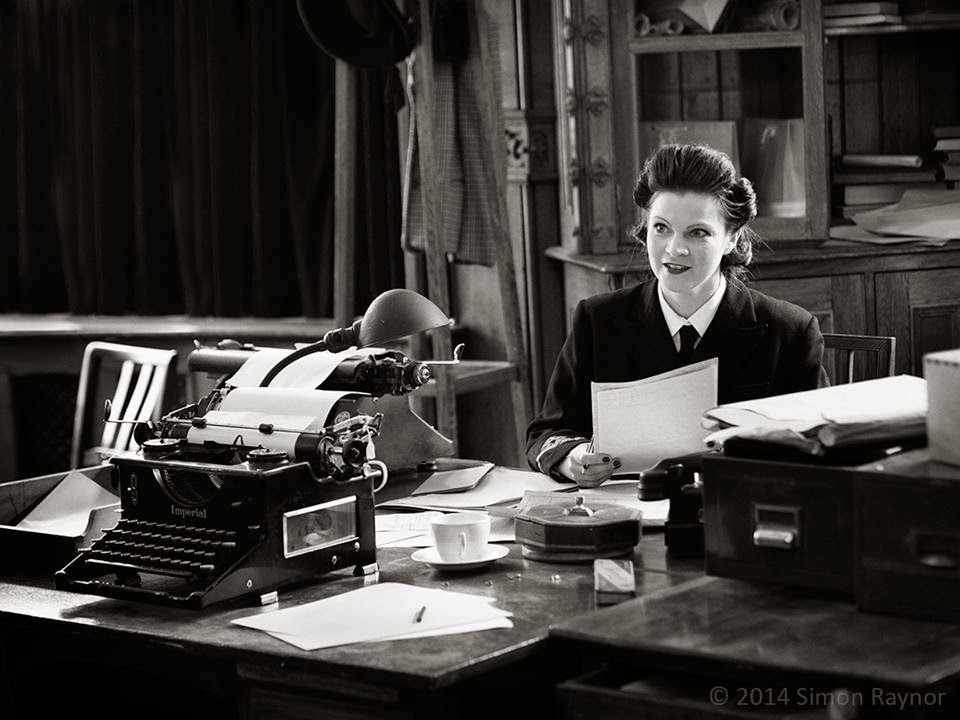 This post comes after a stint away from the Vocal Booth. I've been performing with a professional theatre company that specialises in immersive theatre, in a fabulous project which celebrates the role played by the Codebreakers at Bletchley Park in winning WW2. (Photo by Simon Raynor) Performing for up to six hours a day (of course with breaks) took its toll on me physically, mentally and....you guessed it, vocally. However, it gave me a real opportunity to evaluate in the extreme how physicality can affect our voices. I think it brought home some lessons to me, which I am now taking back to the booth. And you're lucky, cos I'm sharing them with you.

As a performer, you need to warm up. If you don't stretch out and prepare yourself, not only can you hurt yourself, but you leave your performance work weaker and disconnected. Good vocal practice, both on stage and in front of the mic, requires effort, commitment and connection. It is highly unlikely that without taking time to complete a warm up routine that your voice will be at its best, and a good representation of you and your emotional being. It is also unlikely that your built-in equipment for enunciating properly will be ready to do its best work without some help - so utilise the muscles in your mouth, tongue and face that aide your consonants. Lesson number one: always warm up to the extent that you feel you need it. We are all different, so know your own voice and look after it. 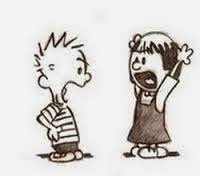 And lesson number two: it is all about relationship. Whether you are on stage communicating to another character and/or actor or to the audience for that matter, or whether you are connecting with someone listening to a radio commercial in their car, or with an avid audiobook listener, it is all about how you communicate your material.  Think about the who, what, where and when in regards to the person or people, and your job is so much easier. The voice can be rich and varied, but it is the reason behind the communication that is interesting, not just how pretty you can sound. Consider who and what you are supposed to be communicating  in every Voiceover job, and you are streets ahead of the rest. 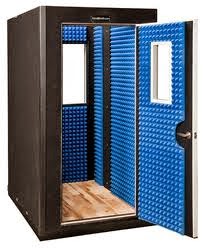 Lesson Number Three: GET OUT OF THE BOOTH! I love my Voice work, and it is a borderline obsession for me. However, at times it can be an isolating experience. There is so much value in making new performance connections outside of the studio, and a great way to put into context with the rest of the acting industry where our voice work sits. So go on, open the door & get out and about (it's spring out there and the sun is shining - well maybe not in the UK, but you get my point!)

And on that note, I'm going to finish up my backlog of Voice jobs that I'm still ploughing through since my return to recording. I'm going in the booth, and I could be some time.

Want email updates of my blog?